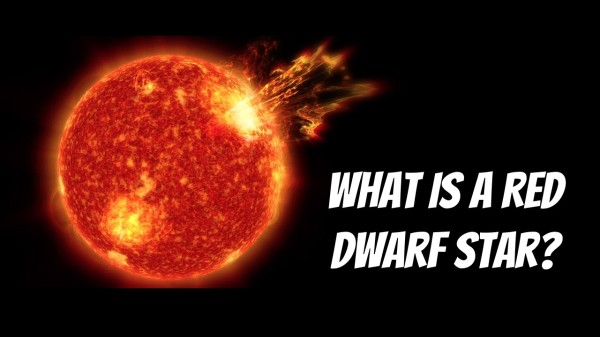 Red dwarf stars are main sequence stars that sit to the lower right of the Hertzsprung-Russel diagram. Their low mass results in a low surface temperature and a red colour. Their small size, which is only just bigger than the largest planets like Jupiter, means they are very dim.

About 2/3 of all stars in the universe are thought to red dwarf stars with only a small percentage of larger stars making up the rest. Red dwarf stars are also the longest living stars due to the whole star being convective and not just the central core. This means they are able to fuse a larger proportion of their hydrogen into helium than larger stars.

Although many habitable exoplanets have been found orbiting red dwarf stars. However, the planets must be located very close to the star which can work against the planet being habitable. For example, habitable red dwarf exoplanets are likely to be tidally locked which cause the same part of the planet to face the star. Tidally locked planets do not experience day and night like we are familiar with. The other issue is that red dwarf stars have relatively large flares for their size. If planets have to be close to the star it can result in getting hit by these flares. 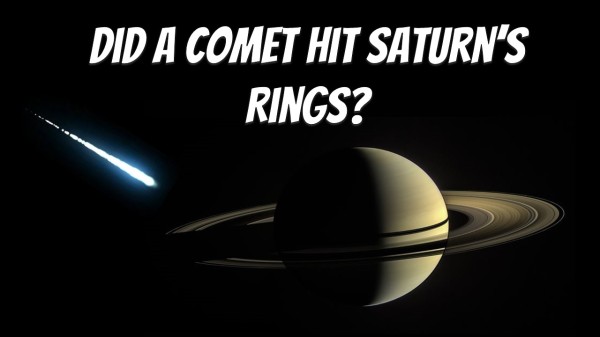 Has a comet ever impacted Saturn’s rings? In this video we look at the impact of comet Shoemaker-Levy-9 on Jupiter’s rings in 1994. The impact by the comet on Jupiter created vertical ripples or corrugations that wind tighter with time. Therefore, it is possible to workout when an impact occurred by how tight the ripples are. This observed impact on Jupiter’s rings can then used be to determine that a comet hit Saturn’s rings in 1983, despite not being observed.